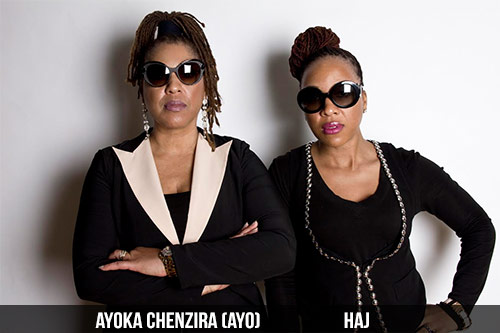 HERadventure is the brainchild of Ayoka Chenzira, Ph. D. (Spelman College & Ayomentary Productions) and Ayoka’s daughter and longtime collaborator, HaJ (Urban Chameleon Media). Ayoka and HaJ’s creative approach on the HERadventure project combines live action filmmaking with interaction through gameplay. At the heart of HERadventure is a coming-of-age story that features a reluctant young woman who accidently falls to earth and ends up a superhero. The twist is that right in the middle of the story the YOU become HER (the main character) and have to navigate through the virtual environment to perform simple tasks in order to find out what happens in the end. The goal of the project is to create an interactive storytelling experience that engages viewers and raises awareness about important social issues that impact the lives of women and girls.

Ayoka Chenzira (Ayo) is an award-winning filmmaker and interactive digital media artist who is a recognized pioneer in African American independent cinema. She is considered as the first female African American animator and one of the first African American women to write, produce and direct a 35mm feature film, Alma's Rainbow. Ayoka received the Sony Innovator Award and Apple Distinguished Educator Award for her early work converging film, video and computer animation in storytelling and digital technologies. You can learn more about Ayoka through her website ayomentary.com or follow her on Twitter @ayomentary.

HaJ is an Emmy nominated film, video and interactive media producer. She has developed her craft working at Sony Picture's Red Wagon on the development team that produced Jarhead, Stuart Little and academy nominated film Memoirs of a Geisha. HaJ is the creator and founder of Tickles.TV and Urban Chameleon Media, which creates interactive content for multimedia platforms for and about the multifaceted experiences of people of color. HaJ is a graduate of Carnegie Mellon University. Follow HaJ on twitter @ticklestv and @urbanchameleons

WORD ON THE STREET

“HERadventure is an innovative category-changer in so many ways - a richly imagined feminist and Afro-American sci fi universe that connects to real world social issues in surprising ways, a quest that changes from a third person film into a first person game in ways that may predict the future of interactive TV. Bravo!”

Janet Murray
Interaction designer
Author, Hamlet on the Holodeck: The Future of Narrative in Cyberspace &
Inventing the Medium: Principles of Interaction Design as a Cultural Practice

“HERadventure, a groundbreaking sci-fi multimedia project (film, social media, gaming) is a must see experience for women's studies students and social justice advocates in the academy and the world. This is compelling and provocative storytelling at its best. The socio-political issues it foregrounds threaten our collective survival. Its interactive approach beckons us to engage our most urgent global realities, especially as they impact women and girls. Come aboard!!!”

“HERadventure is groundbreaking: a platform-bending achievement that combines a great story with cutting-edge technology and life lessons that resonate, all within a science fantasy realm. The fact that it features people of color makes it even more historic. Kudos to creators Ayoka Chenzira and HaJ.”

Keep in touch with us and engage in our online conversations...

We also invite you to download our brand new mobile app that is compatible with iOS, Android, and Windows Phone.   Open the following link on your phone or tablet to download.

Your support of HERadventure is truly appreciated.  To help you spread the word, here are links to our media assets.

Q: How do I start the game?
A: Click on the file that says either “Start_windows” or “Start_mac” depending on your system.

Q: The game crashed. What should I do?
A: Simply restart the game. From the title screen, you can launch any chapter in the game using the number keys 1 - 6. For example, if it crashes during the 6th chapter, simply start the game and press “6”.

Q: I’m stuck and don’t know what to do.
A: You can repeat the steps from above to restart the chapter. Perhaps you will discover what to do after exploring a bit more.

Q: The game will not start.
A: Make sure you are clicking the appropriate file for your operating system. Otherwise, please contact us and we can try to work out a solution. 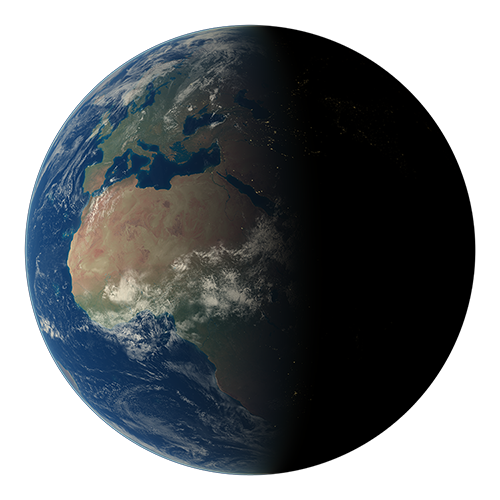 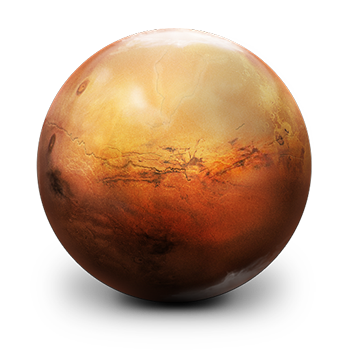 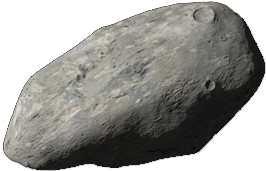